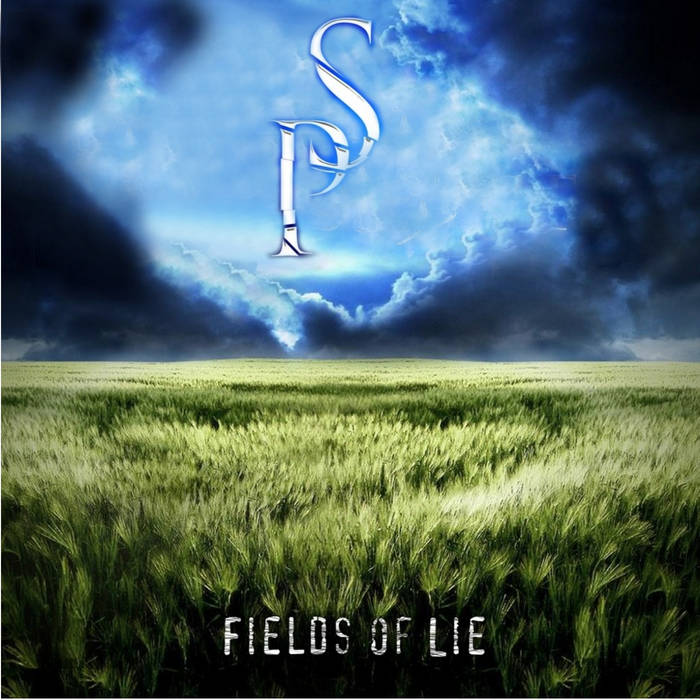 This is an offiial release of the album Fields of Lie coming from the ukrainian heavy/power metal band S.P. (former Split Personality).

The band changed the name from Split Personality to S.P. to avoid confuses with other existing bands with the same name.

Recorded at HiGain Records studio Chernihiv in 2013.
Unofficialy released on vk in 2013.

Bandcamp Daily  your guide to the world of Bandcamp